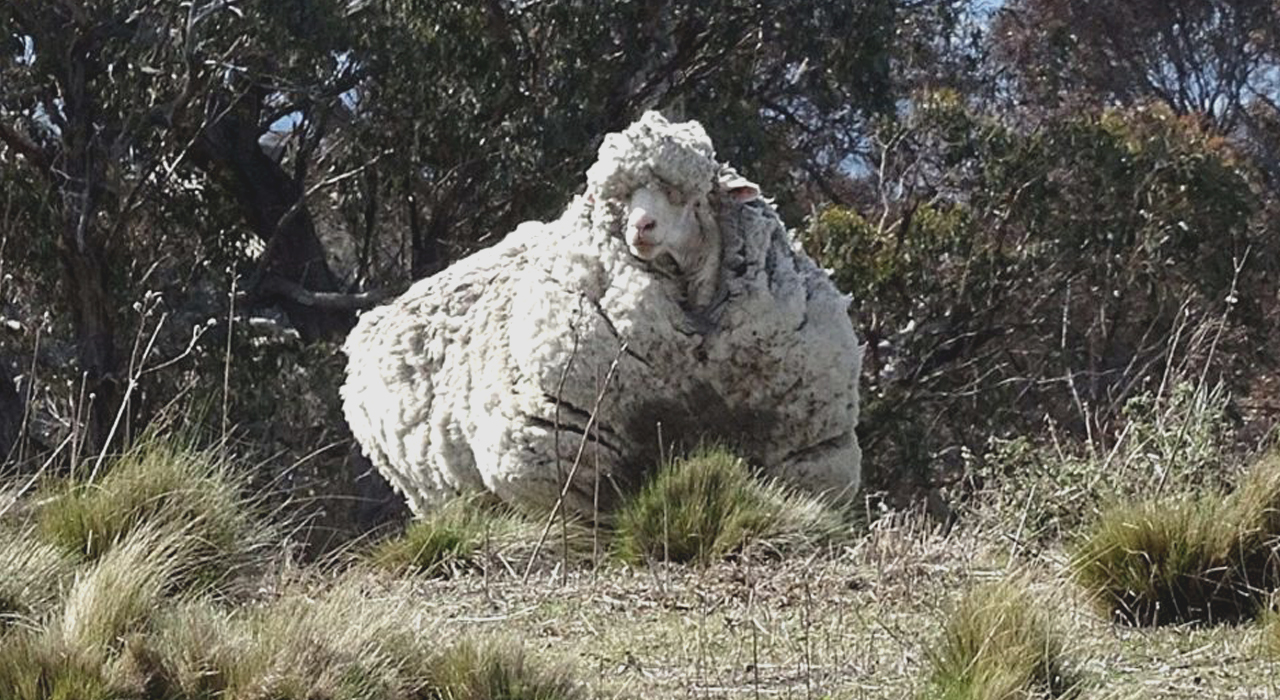 Sheep are usually shorn once per year, usually before lambing or in the spring before the onset of warm weather. Sheep with long fleeces are sometimes shorn twice a year and feeder lambs are sometimes shorn to make them more comfortable during the summer. Shearing prior to lambing results in a cleaner environment for baby lambs. It also keeps the fleeces cleaner. Electric sheep-shearing equipment is normally used. Depending on the density of the fleece, sheep cut anywhere between 1.5 and 4 kg of fleece. Some of the high quality stud males will cut higher weights.

What makes a good sheep shearer?

Depending on the type of sheep, a professional shearer can shear a sheep in approximately 2-4 minutes. There are a few key principles to becoming a good sheep shearer – the first is to take off the fleece in one go and keep the cut as close to the skin as possible with minimal second cuts. During this process of keeping the comb on the skin, you keep skin nicks to a minimum.. The ultimate goal is to have a nice clean finish on the sheep, the fleece in good condition to preserve it’s value and the sheep and their owners happy with the process!

How many people need to help?
This really depends on how many sheep you have. For a big days shearing the more the merrier, 3 to 6, if you are unable to supply a hand Ian will arrange a time when Zac or Bruce are with him to do your job. The majority of the time (9 times out of 10) for small jobs of under 10 animals, Ian or Mick will have a helper with them and can do the job on their own, as long as the alpacas are in a yard and the garbage bags for the fleece are provided. Many of our regular customers simply put their animals in the yard and go off to work and when they get home the job is done.

In 2015 Ian and Mick received  a lot of publicity right across the world when they shore ‘Chris’, a Merino sheep found wandering in the wild near Canberra in September 2015. Sheep are usually shorn every 12 months and an average weight of the shorn fleece would be 5kgs. Occasionally in the past we’ve shorn a few sheep with two years’ worth of wool on them and their fleece weighs between 10 or 12 kgs, So when we were called on to shear Chris and his fleece cut over 40 kgs it smashed the world record -previously held by ‘Shrek’ the New Zealand sheep, of 27 kgs.
This was actually a life or death situation for Chris – he would not have made it through the summer had we not shorn him and it was a very challenging job. Vets were on hand and were worried the animal could die from shock during the shearing –  so he was sedated during the process. It took us over 40 minutes to shear Chris as we needed to be very careful not to stress him but the end result however was excellent.

He’s a new man in many ways, he was already eating and he actually came up to us for a cuddle afterwards! You can find the full story on the ABC website – World Record Set After 42kg Fleece Shorn Off Canberra

South Coast – Becoming a hot spot for alpacas, the team are down the south coast of NSW every 3 weeks between October and February with one major run in the middle of November for a week. Jobs start as far north as Dapto running as far south as the Victorian border and every town in between.

Southern Highlands – Ian and Mich shear a lot of alpacas in the highlands and travel there every second week for a few days at a time. They visit Camden, Bowral, Wilton, Canyonleigh, Robertson, Kangaroo Valley, Moss Vale, Marulan just to name a few.

High Country – Cooma, Shannons Flat, Jindabyne, Numeralla, Nimmitabel, Bombala, Cathcart, Dalgety , Berridale, Adaminaby. Ian and Mick usually do a run first week in January due to the colder climate. They currently have over 30 jobs in the area and gaining more every year.

Canberra region – Bungendore, Captains Flat, Royalla, Michelago, Tarago, Sutton, Murrumbateman, Yass, Burra, Braidwood. Usually these jobs can be done within a week of your phone call depending on the size of the job.

If your area didn’t pop up above please give Ian and Mick a call as they are expanding and have had a lot of phone calls from the central coast, Bathurst, Orange, Mudgee and hope to be in your region soon. Your business is important to them and they would welcome a friendly phone call.